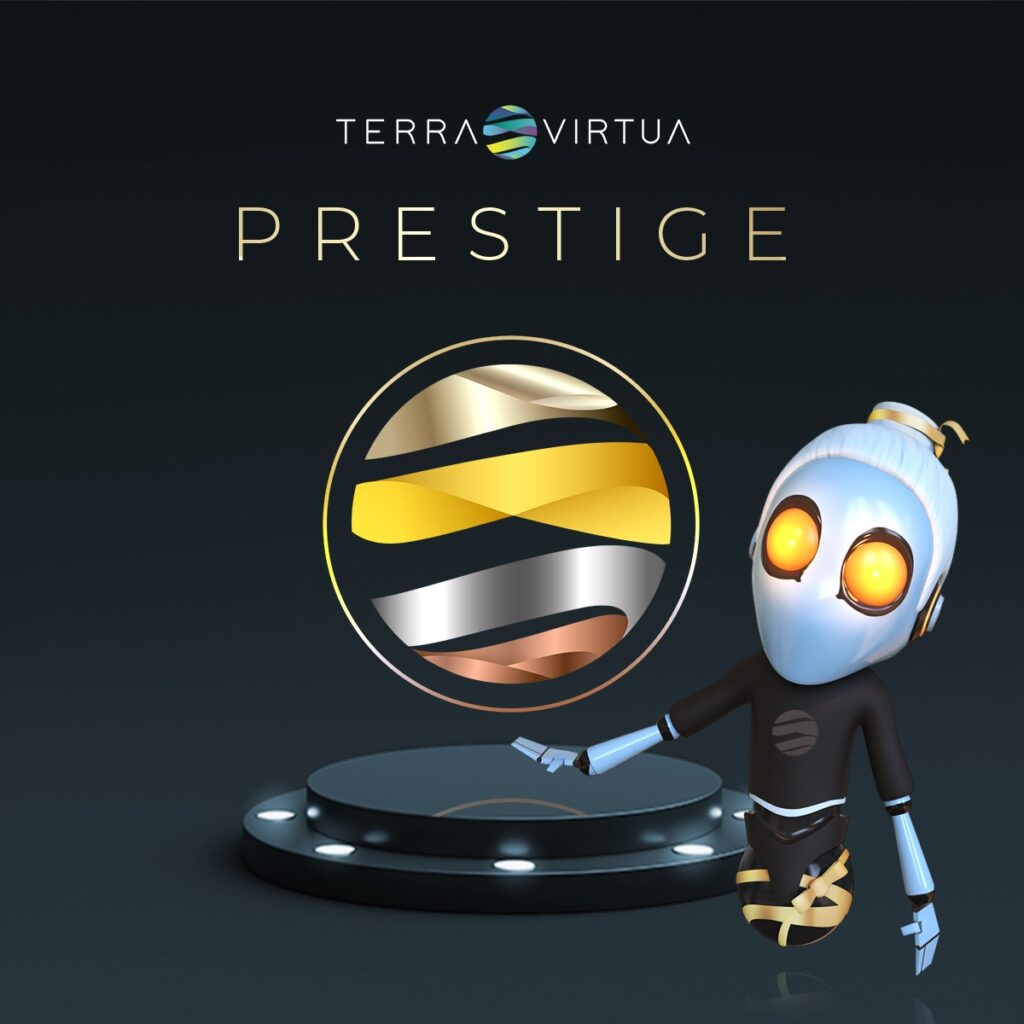 Starting on July 30, the immersive Non-fungible Token (NFT) project will launch its first native liquidity rewards programme, incentivising users who add liquidity to the Uniswap TVK/ETH trading pair. Users will be able to access the programme on a special dedicated dashboard.

In addition, from August, holders of TVK will be able to lock their tokens on the Terra Virtua platform with Prestige and open up a whole new world of privileges and opportunities. Membership means users will gain privileged access to Terra Virtua and its founders and be able to earn Prestige Points (special points earned from locking in TVK which are deposited directly into member wallets). This will allow users to claim exclusive NFTs across all the brands on Terra Virtua in a new members-only marketplace. The number of Prestige Points earned every month will increase the higher the tier, plus bonuses will be used to reward users for staking for more than one consecutive month.

The exclusive benefits included at launch will be a unique founders vFlect (for a limited time, this will be for early adopters only), Monthly Town Hall access (allowing members to hear what’s happening in Terra Virtua directly from the Founders), Feedback room access (members can give suggestions, feedback, beta testing and more), and an exclusive Discord Role. As a special reward, our Platinum Members will receive access to our design team and can have a custom vFlect developed.

Terra Virtua CTO, Jawad Ashref commented, “We’re delighted to bring these developments to our loyal users. We’ve been working non stop to really create something innovative and special for our loyal TVK holders. Prestige adds a new dimension to the utility of TVK. This, coupled with our new liquidity mining program is just the start of our plans for TVK. We can’t wait to see how they are received and look forward to getting some feedback in the exclusive town halls that we will be scheduling very soon.” 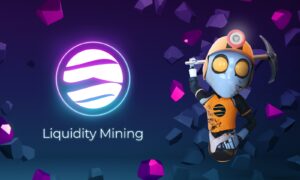