Virtua Expands Its Metaverse With the Launch of the Monster Zone 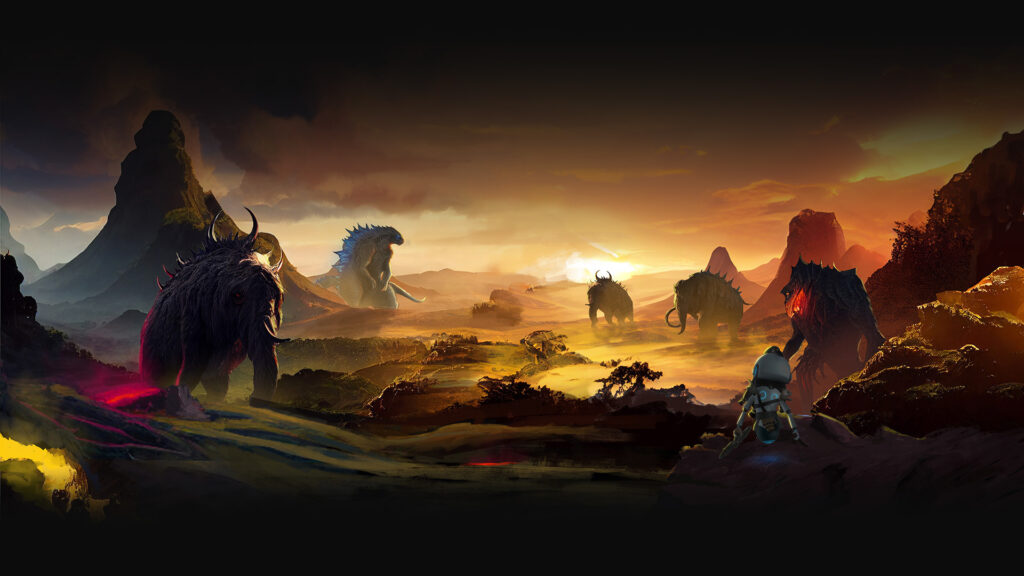 The Monster Zone will be the first available area on Virtua Island, and the land sale begins today at 5pm GMT.

London, 12th December 2022: Games metaverse Virtua has announced the launch of the Monster Zone. The first area to be released on Virtua Island, a key region of its home planet in the metaverse – Virtua Prime.

The launch of Virtua Island follows the successful launch of Cardano Island in the Virtua metaverse and both will form parts of a 3D world in the virtual space.

The Monster Zone draws together elements of the metaverse and gaming in ways never before possible, and will be populated with amazing creatures from well known IPs and new exciting brands. Through challenges and events, players will be able to acquire, craft and trade various resources and creatures, to gain out-of-this-world riches and rewards.

Virtua is no stranger to working with monsters in the metaverse, having collaborated with Legendary Pictures on a number of exclusive digital collectible initiatives. The first of which was alongside the theatrical release of Godzilla Vs Kong in 2021, and more recently the launch of the Godzilla Vs Kong Legacy collection.

Land Plots and Condos are now available in the Monster Zone, unlocking a range of exciting features including access to the free-roam Monster Park, the Monster Hub and specially themed cribs to store digital collectibles.

There are a fixed number of land plots to buy across Small, Medium and Large sizes. Also launching is the Giga plot allowing owners to build their own tower in Virtua, and the popular metaverse Condos, which for the first time will be available to purchase on the Virtua iOS and Android app.

Every land plot will include mineable resources that can be crafted into items to play, trade, or sell. Rarer plots include slots for land bots to help mine and explore, plus access to rarer resources and non-playable characters.

Further playable features are planned for the Monster Zone as well as a monster breeding programme which will include unique generative drops and revenue share opportunities for landowners. All landowners will get early access to all new Virtua Prime launches planned for the months ahead, plus chances to grab valuable items like relics, loot boxes, game cubes, and much more.

Virtua CEO and co-founder, Jawad Ashraf said: “In developing Virtua Prime we’re focused on tangible utility through blockchain technology, creating compelling reasons for individuals and brands to participate and own land in the metaverse. We want to answer the question; ‘Why own land in the metaverse?’ For us it’s all about creating lots of fun and utility, and the Monster Zone is no exception.

“With high fidelity graphics, world-leading industry expertise and an exciting roadmap for continuous development, we are developing a genre-defining games metaverse. We can’t wait to welcome everyone into Virtua Island Monster Zone to experience Monster Zone and the Virtua metaverse.”

Virtua Prime’s Monster Zone land sale, which goes live at 5pm GMT, is accessible on laptop, desktop, and on mobile in the metamask app browser. Following the launch of Virtua’s all-new mobile app for iOS and Android, users can easily purchase metaverse Condos – a world first, giving fans and collectors an easy way to own their own home in the metaverse. To buy land on mobile, users will need to use in-app V-Credits.

Virtua Island is the second island after Cardano Island was announced on Virtua Prime. There are plans for further zones on the island based on interests, such as sports, music, automotive and for third party partners.

You can find more information about Virtua Prime and the Monster Zone here. 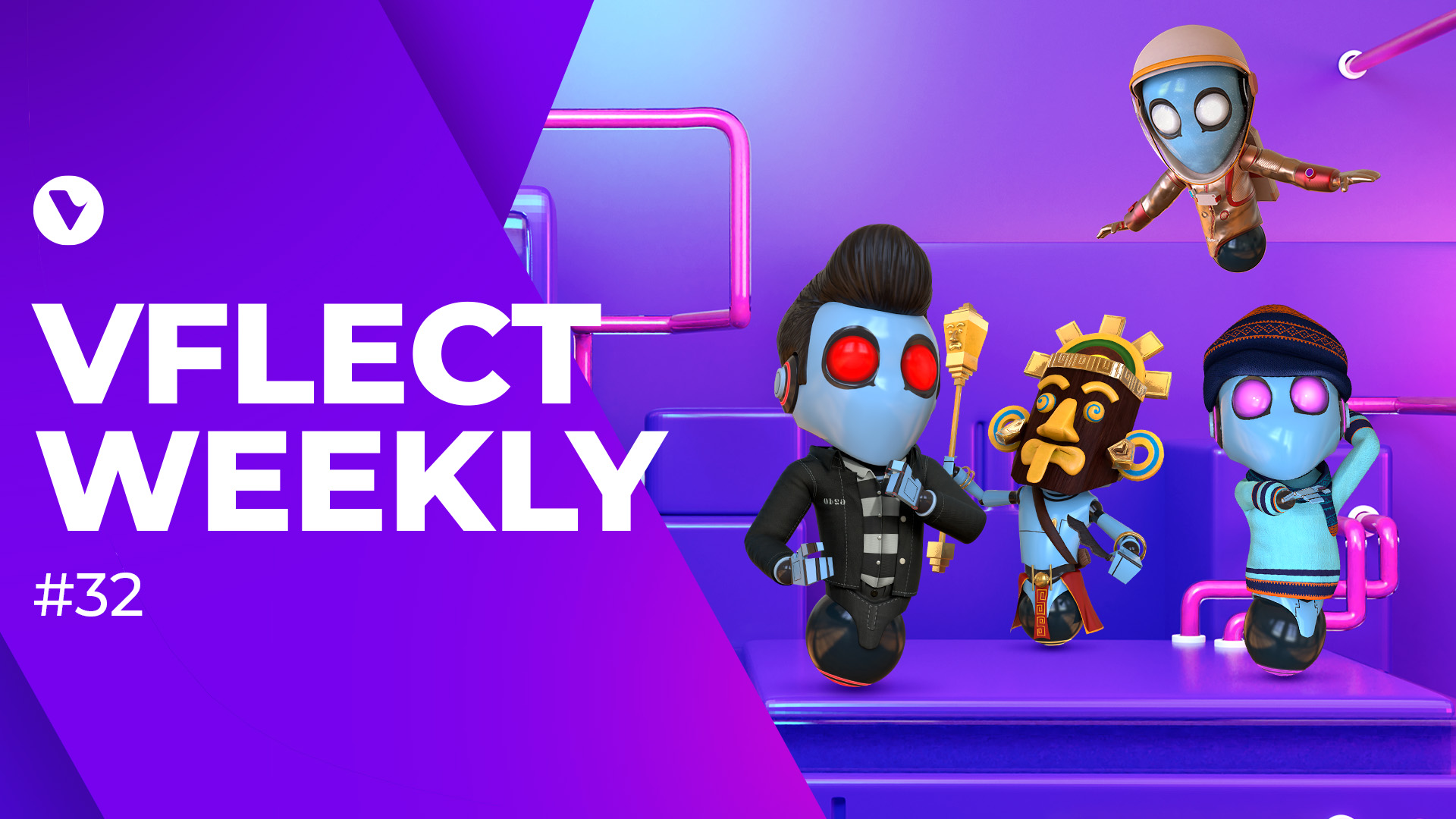 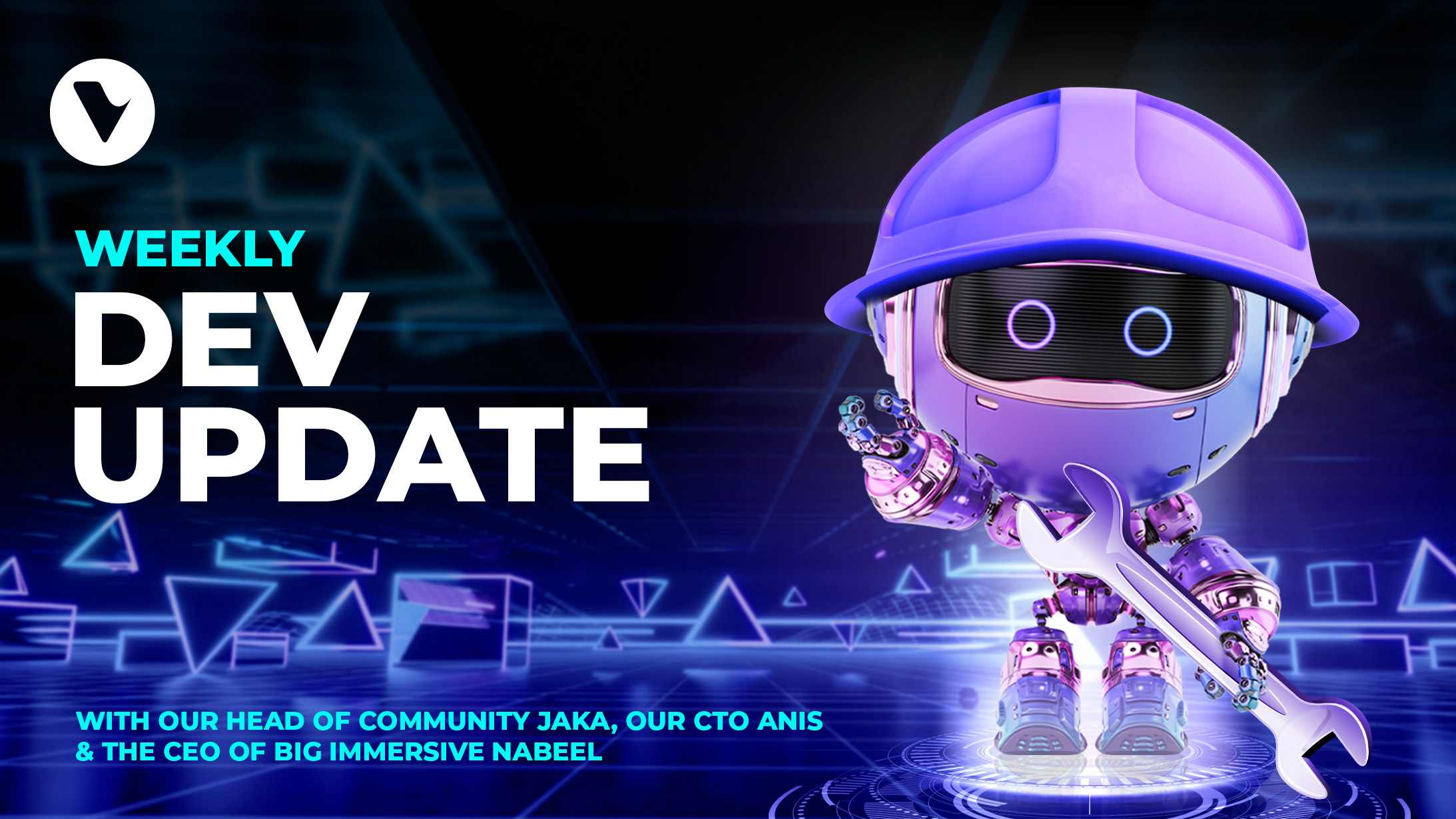