Launching a New Platform in a Lockdown World 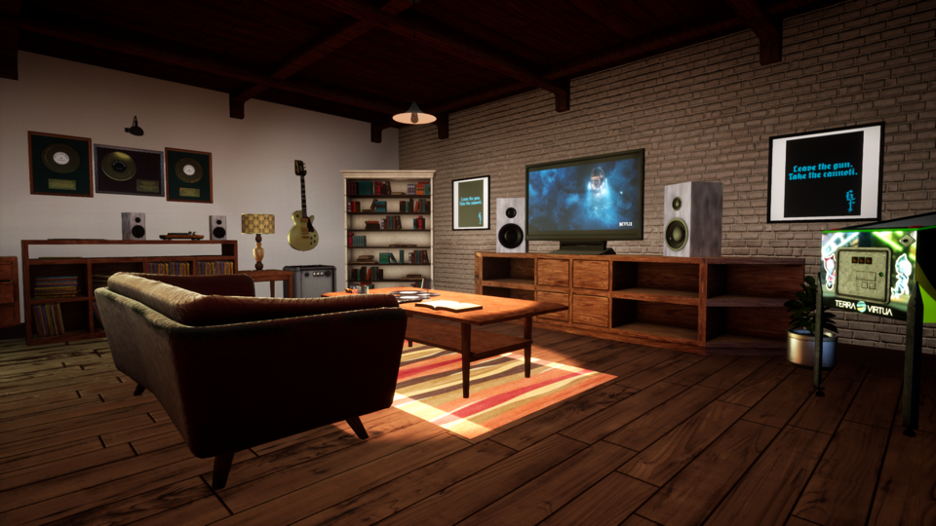 When Terra Virtua was first conceived by Jawad Ashraf and I in a coffee shop in London on September 9th 2017, little did we know what challenges lay ahead. The promise of new technologies such as blockchain and VR allowed us to brainstorm and outline the creation of a new social entertainment platform unlike anything that had been seen before.

Overcome by excitement and optimism for bringing a new concept to the digital world we did not anticipate the numerous hurdles and issues that lay ahead, despite our collective decades of experience in the commercial world.

Jawad already had an excellent team of developers in place and was starting to prototype the technology. My own mission was to assemble a management team of experienced business-people who shared the vision of what we wanted to build and so, over the following weeks, we assembled the Terra Virtua ‘dream team’ and began to plan the business, structure and roadmap.

That was 2½ years ago and the world has changed enormously since then… and Terra Virtua has had to anticipate these changes and plan accordingly, adapting the business model so that our platform remains as innovative and exciting as was originally conceived; but we think what we have now created is actually even better than the first concept.

Terra Virtua has evolved from a blockchain-economy-based Virtual Reality entertainment platform into a blockchain-based, interactive digital-collectibles environment compatible with all major platforms such as mobile phones, tablets, PCs and, of course, VR.

When we identified the opportunity and potential of the burgeoning Digital Collectibles sector back in late 2018, we focussed our energies on adapting what we had already built to serve this growing market, but in an innovative and pioneering way. Now that blockchain allowed for creation of authenticated limited-edition assets (also known as non-fungible tokens, or NFTs) we could see that people were buying these virtual items to keep, sell, trade and invest in but very little was offered with regard to actually interacting, or doing anything more with these assets. In the physical world, you could play with your action figures or display them to your friends but not much was being done to service this aspect in the digital world. We figured that although you could not replicate the tactile element of physically touching the virtual items, we could do an awful lot more which would be impossible in the physical world. We could animate, we could allow interaction, we could unlock experiences linked to them, we could even bring to life previously-flat and two-dimensional items and lend a whole new aspect and utility to the genre.

So we adapted our platform to offer a customisable and social 3D environment within which you could display, interact and even trade your digital collectibles with friends and (if you chose) strangers. Of course, the collectibles would need compatibility with these magical worlds and so we identified a number of established and iconic brands which we licensed in order to create our own Terra Virtua range of collectibles. The first of these was ‘The Godfather’ movie.

Our initial test, to better understand the existing collectible userbase, was the release of a number of limited edition digital ‘posters’ based on The Godfather. No animation, no 3D, but powerful imagery and iconography taken from the official movie; much of which had never been seen publicly before. Using blockchain technology, we minted a limited number of each variant of each image and offered them for sale on the Opensea trading platform during late 2019. We did not market this in any way ourselves but Opensea did a great job of publicising the ‘Godfather Collection’ to their existing userbase which resulted in a sell-through of around 85% of the entire portfolio within the first week!

Our instincts had been validated and we ﬁgured, if we can achieve this level of engagement with a ‘stealth release’, what could we expect when:

In addition to actively licensing more high-proﬁle IP/brands, we had been busy on the development side and preparing for a beta launch by the end of Q1 2020. Our amazing team of developers had been working relentlessly for over 2 years to produce:

A 3D PC platform — the basis of the interactive environment in which you can invite friends in to your own, customised ‘Fan-Cave’ where you are able to display, interact with and trade your collectibles;

An AR App for mobile phones (iOS and Android), allowing you to bring your collectibles into the ‘real world’ so you can film and share your acquisition through social media;

A VR application which replicates the Fan-Cave experience but in a far more immersive and engaging experience;

A web-based trading platform — the virtual store where you can browse, purchase, sell or trade your Digital Collectibles employing a straightforward, intuitive and familiar store mechanic making it accessible to both established and new collectors;

Creation of the 3D models of licensed collectibles — one of our first releases will be based on the popular Netflix series, ‘Lost In Space’, offering animated models of the most popular characters, including Robot, of course!

Creation of our own, Terra Virtua ‘Vflects’ — themed automaton characters, each with a set of unique and amusing animations and customisations

So, the culmination of all of this is about to be revealed when Terra Virtua is finally released to the mass-market. As stated, the original intent was for this to happen by the end of Q1 but, as we were poised to implement this strategy in January this year, the world was hit by the COVID-19 virus.

Although our development and planning continued as scheduled beyond January, with a pre-launch beta-test planned for February, we soon realised that the global pandemic was going to affect everything and so we needed to respond accordingly. Anticipating a lockdown, which would certainly impact our developers, we felt we had no choice but delay our testing (and therefore launch) by at least a month until we had a clearer understanding of how our resources would be impacted. The worst scenario for us would have been to launch Terra Virtua regardless and see it fail because there are obviously more important things people are focussing on right now… and that would have destroyed over two years of planning and development.

Right now, we are continuing to hone and refine the platform and waiting for the correct timing to launch Terra Virtua to the mainstream market. Everything is in place, and we’re happy with the User Journey/Experience, although we will be very much encouraging the community to feed back their comments which we will review very carefully.

The world is changing and humans are excellent at adapting to such transformations. The lockdown has us making the most of the restrictive mobility by exploring new activities and challenges via our digital portals — social, entertainment, work and leisure. We believe that Terra Virtua can become a part of this new fabric as a new audience rediscovers the pleasures of collecting. 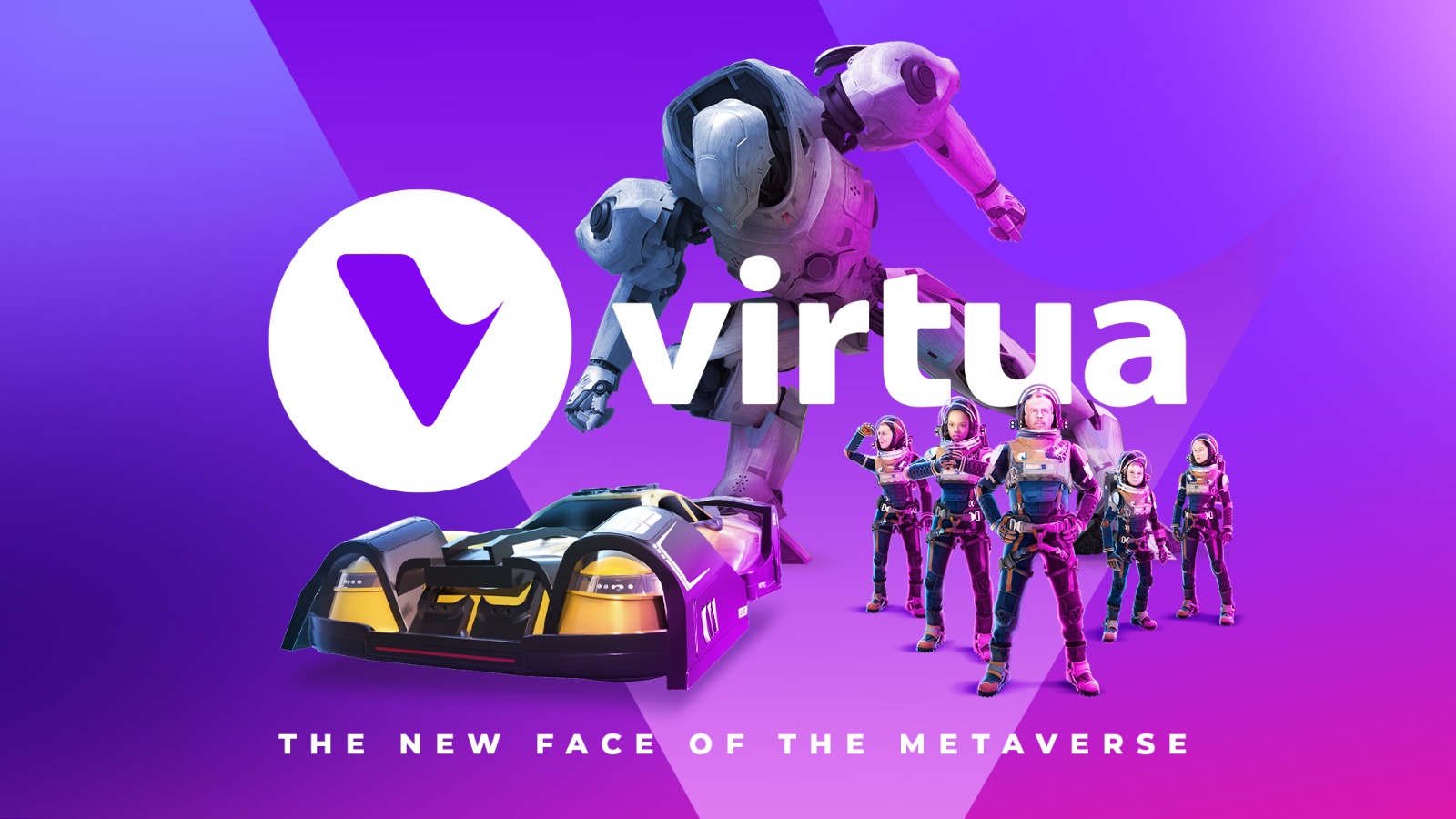 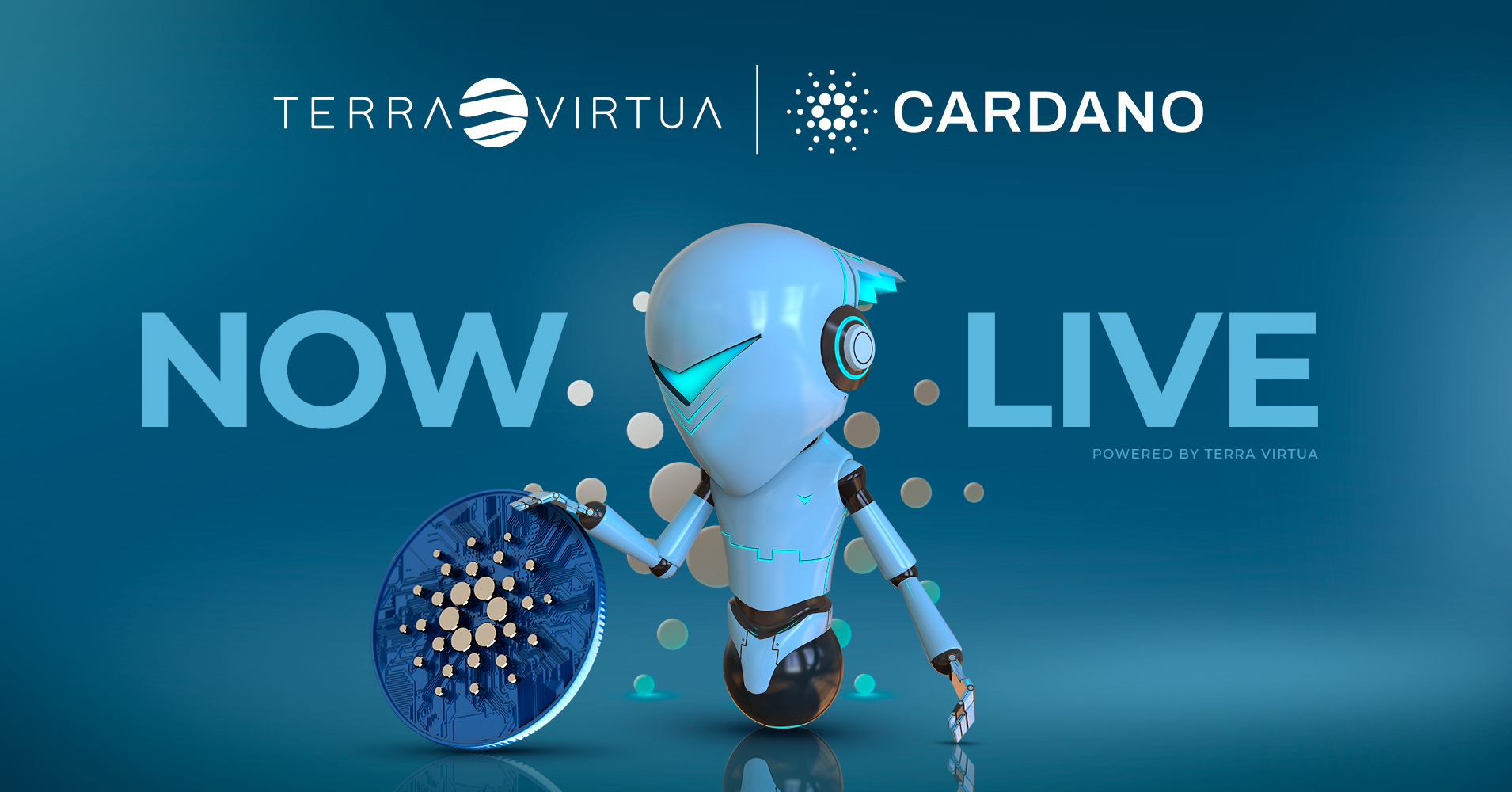 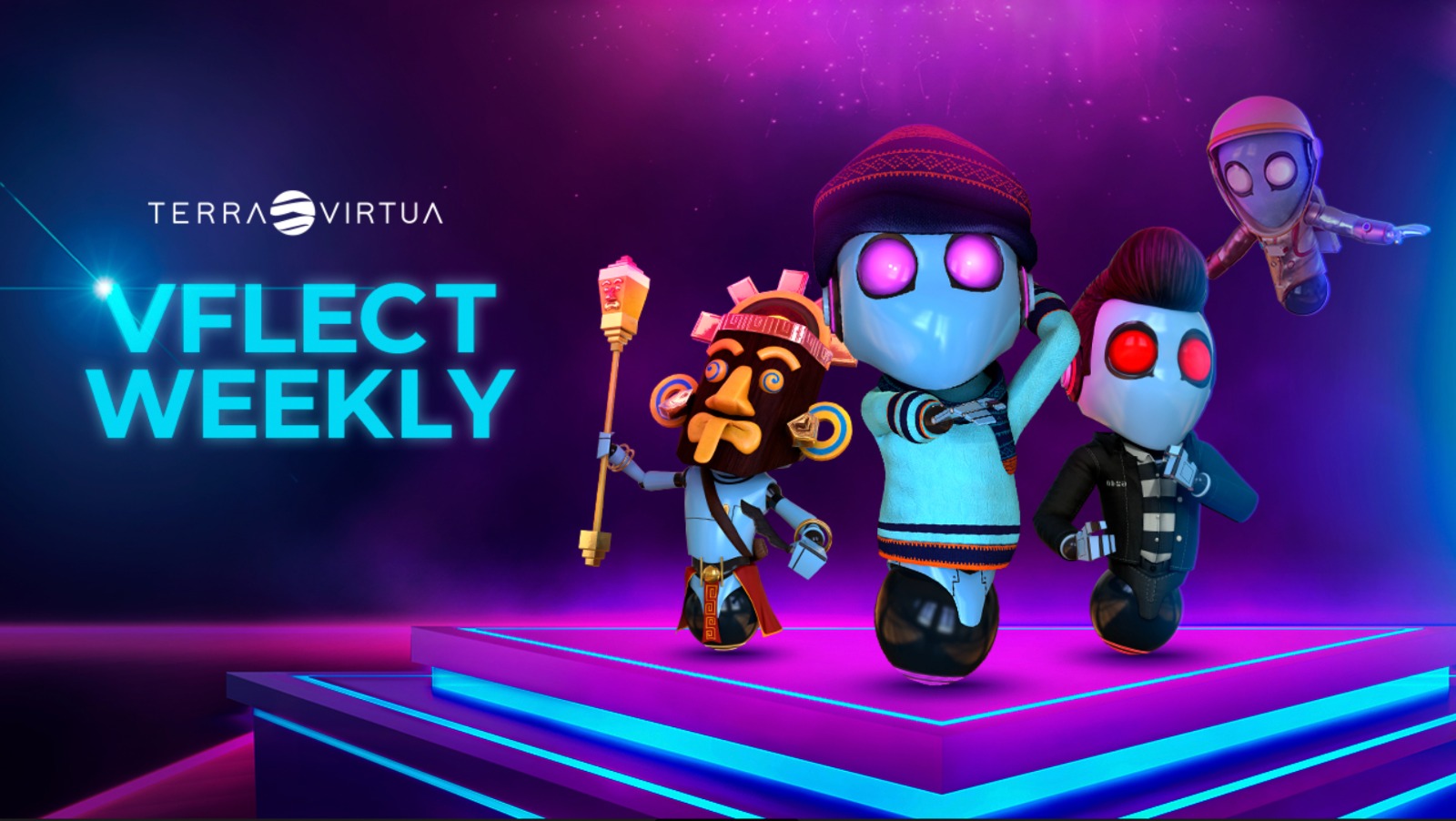