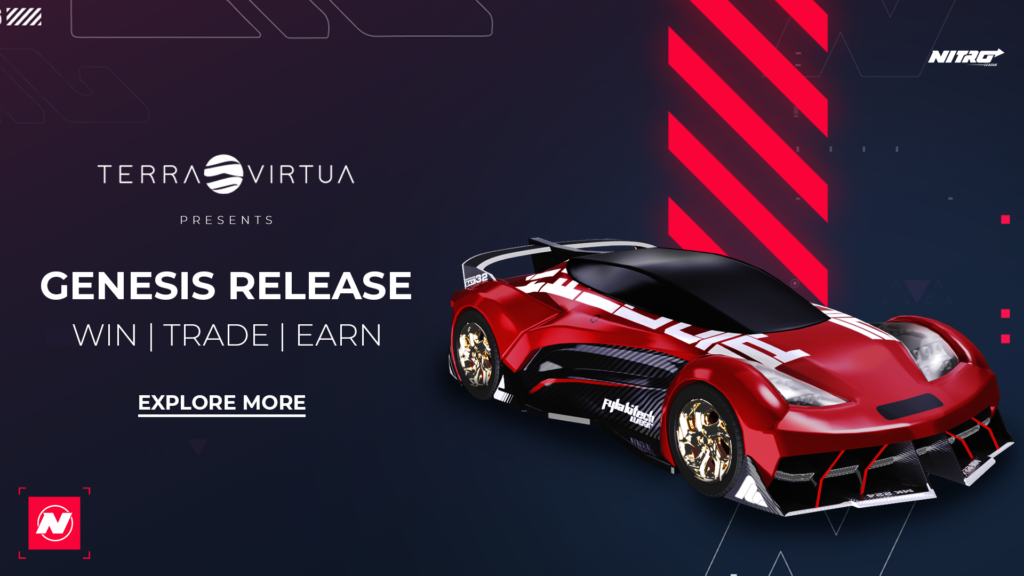 Nitro League is coming soon! Prepare for your race with the very first batch of NFT cars for this new metaverse racing game. 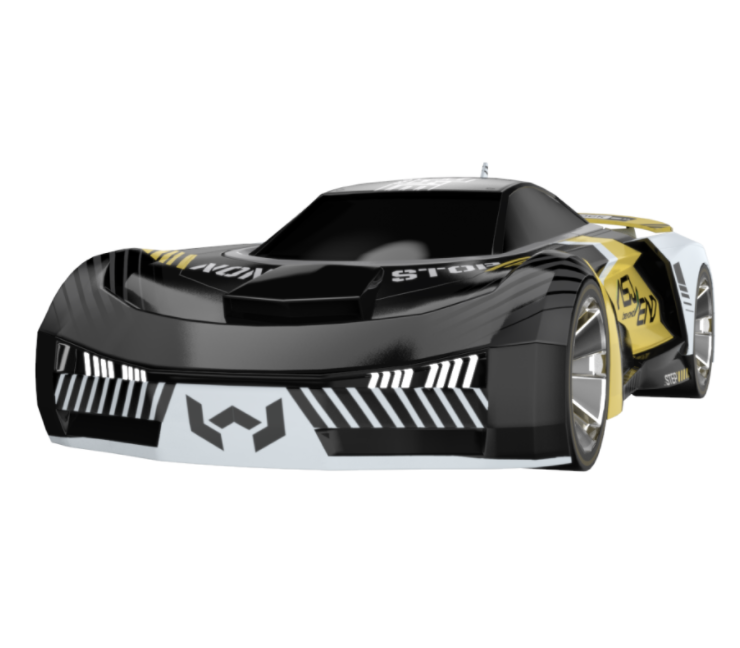 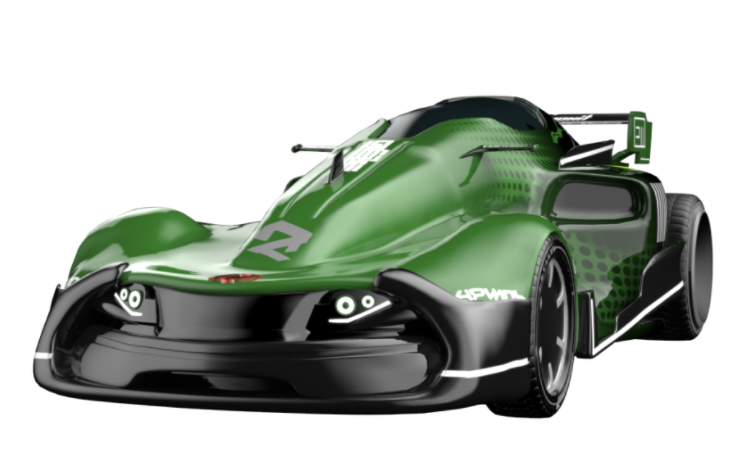 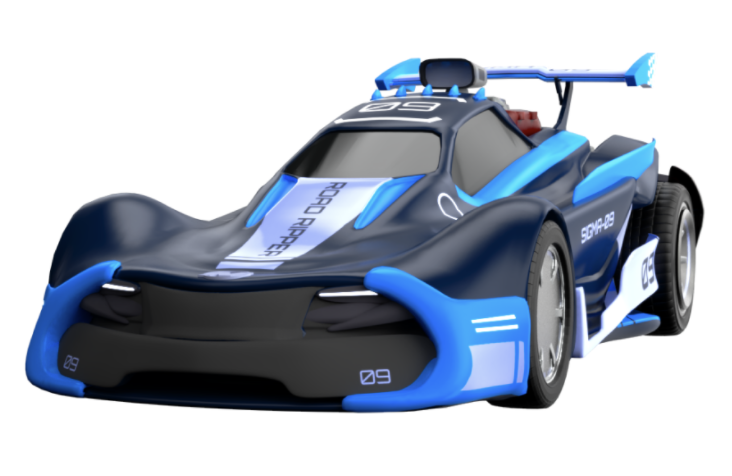 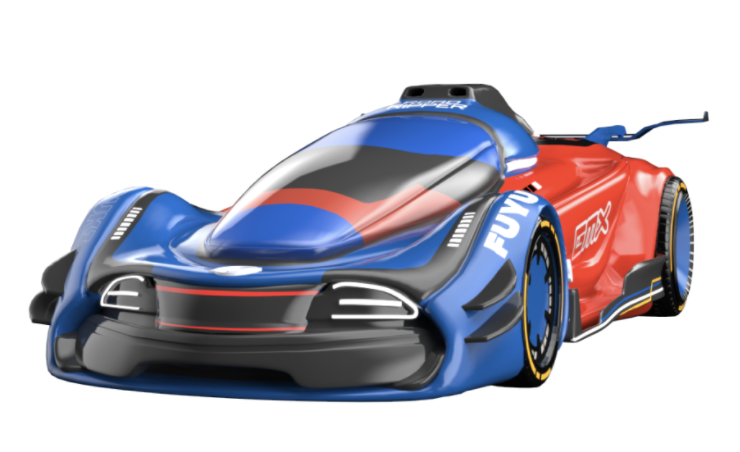 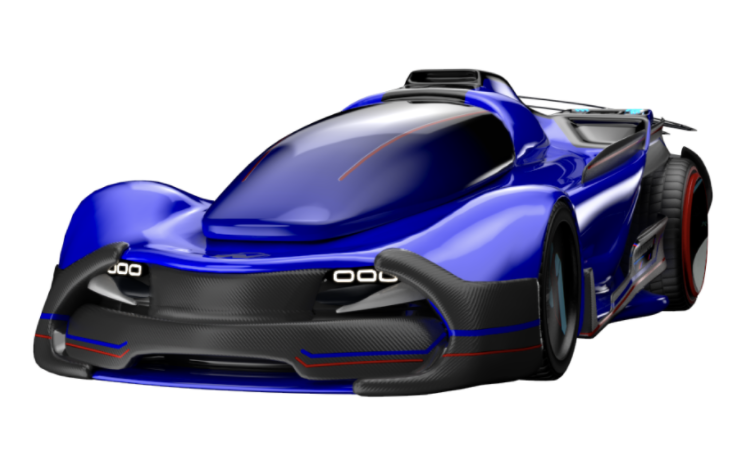 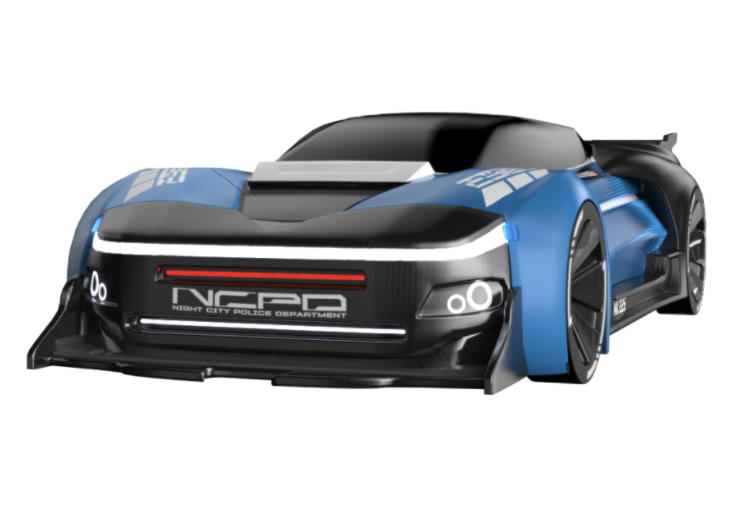 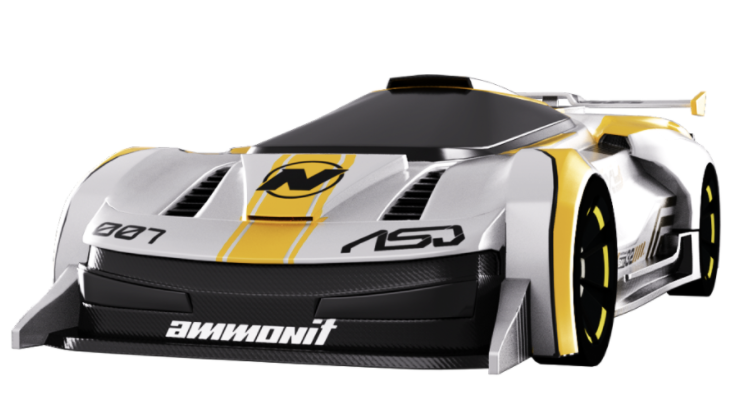 Each Nitro League car is available on the Terra Virtua Marketplace in four different rarities:

It’s time to rush to the race track, because Terra Virtua, in partnership with Nitro League, is about to launch the first batch of NFT cars for an exciting metaverse PTE (play-to-earn) racing game. Don’t be the one left on the start line when the lights turn green. Put the pedal to the metal from the moment the NFTs drop and get collecting.

Why Punch the Nitro League Accelerator?

Nitro League is a decentralized game metaverse where everyone in the community can get behind the wheel of sleek racing cars of the future, earn tokens, collect and upgrade parts, and enjoy a racing experience like no other.

Immerse yourself in an optimistic future world of 3050, a time when the known universe is ruled by the ‘Supreme Six’ nations who have learned to live in harmony for centuries. In this world, steeped in sci-fi originality, disputes are settled, and status, honour and wealth earned at the biggest racing event in the universe.

Get lost in a world where basic necessities like food, water, power and education are all provided for, and everyone works solely to support their hobbies. A place where only the wealthiest of the population can indulge themselves in collecting vehicles and the excitement of car racing is the sole passion that everyone shares.

All races are hosted in the Nitro League Arena, located in the heart of the ancient city of Ethermoor. This city of racing satisfies the society’s insatiable appetite for the thrill of racing – the premier place in the universe to witness jaw-dropping car designs and races the likes of which you won’t find anywhere else in the universe! Drivers from far and wide dream of getting the chance to race at the grand arena.

Powered by blockchain technology, Nitro League is a next generation gaming experience, one that completely decentralizes the game, putting the community at the wheel. Become a champion racer and collect some of the most exotic, futuristic NFT cars you’re ever likely to see!

Nations and Car Designs and Specifications

Choose from six distinct car class designs, specifications, each with its own attributes that reflect the talent and technologies of the ‘Supreme Six’ nations. Reputation, speed, acceleration, handling or durability – the choice is yours!

Produced from 2000 to 2020, Alpha Class is for strong-willed players who believe that nothing can stand in their way. Known for their charming and charismatic designs, these 4-wheel street, sports, rally and drag vehicles have thousand years of winning pedigree which makes them an intimidating sight on any racetrack!

Produced from 2021 to 2050, Beta Class is ideal for more reserved players who believe defence to be their best option. Designed to be safer and stronger with exceptional handling, they may appear less intimidating on the track, but they’re powered by a competitive engine.

Produced from 2500 to 3050, Gamma Class is perfect for independent players who favour formidable acceleration and keeping their distance from other racers. With sleek aerodynamics, they can easily make lightning-fast movements to stun opponents and can forge their own path on any racetrack.

Produced from 3000 onwards, Omega Class is best suited for the self-assured racers who is driven by performance and thrive on competition over rewards. These hover cars are the most technologically advanced machinery ever invented and feature A.I., making them the most calculated and evolved racers.

Produced since 2020 to 3050 Delta Class is well-suited to players who believe Formula One racing to be the pinnacle of motorsport. These 2,3,4-wheelers and hover cars retain the classic design, are very agile and can overtake opponents in the blink of an eye!

Produced in the year 3000, Sigma Class benefits cunning racers who are confident in their skills and don’t always play by the rules. Similar to Omega class, the technological advancement of Sigma Class vehicles is simply astounding, with exotic designs and A.I to maximise racing potential.

But wait there’s more! Players can create their own unique vehicles that are better, faster and more valuable than the genesis vehicles. Player just need to own two cloneable vehicles and the requirements needed as specified on the blueprints.

The Sigma Class cars will be the first class to be released and will be on sale on the Nitro League marketplace from Saturday 18th December.

Got any questions? Check out the FAQs to find out everything you need to know about Nitro League.