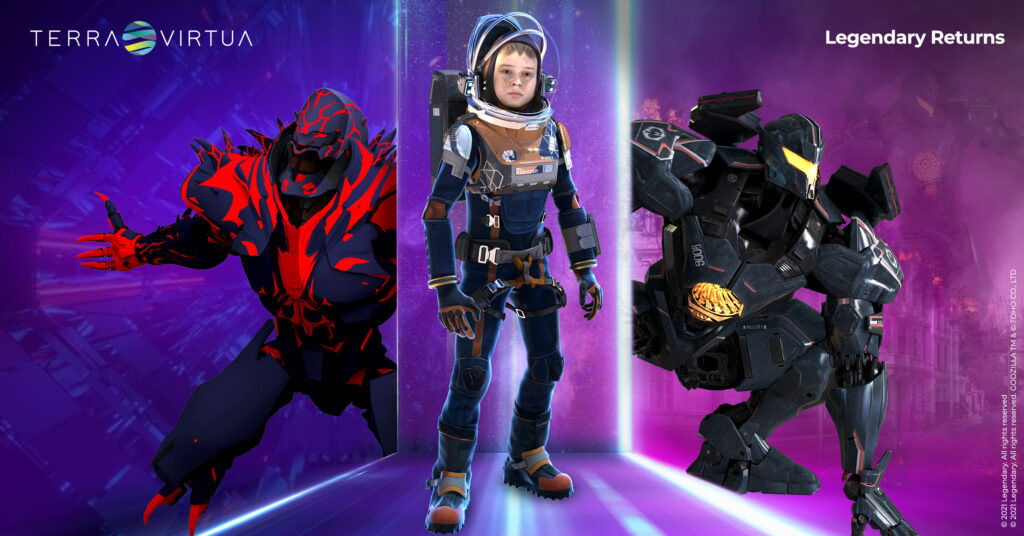 We are bringing back your favourite collectibles from Legendary Pictures, including Pacific Rim: The Black, Pacific Rim Uprising & Lost in Space 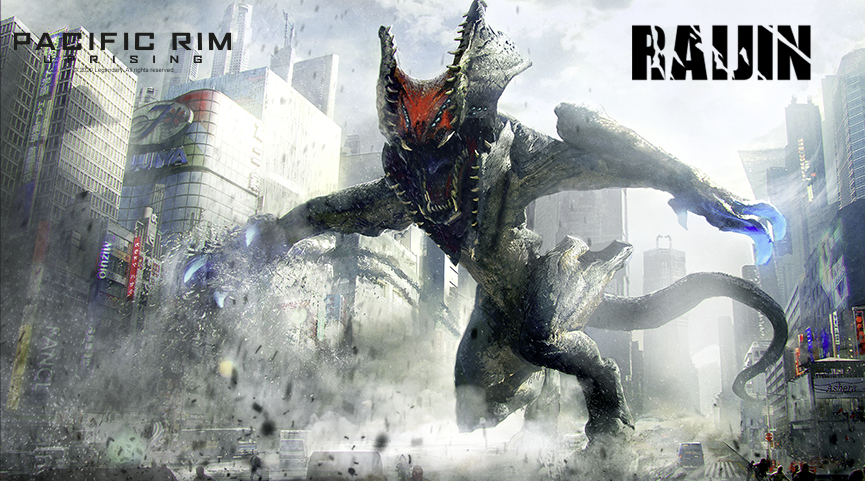 Did you know that we have over 60 amazing collectibles you can buy for $25 or less on the marketplace, from franchises including Pacific Rim Uprising, Top Gun, Pacific Rim the Black, and our own vFlect range. 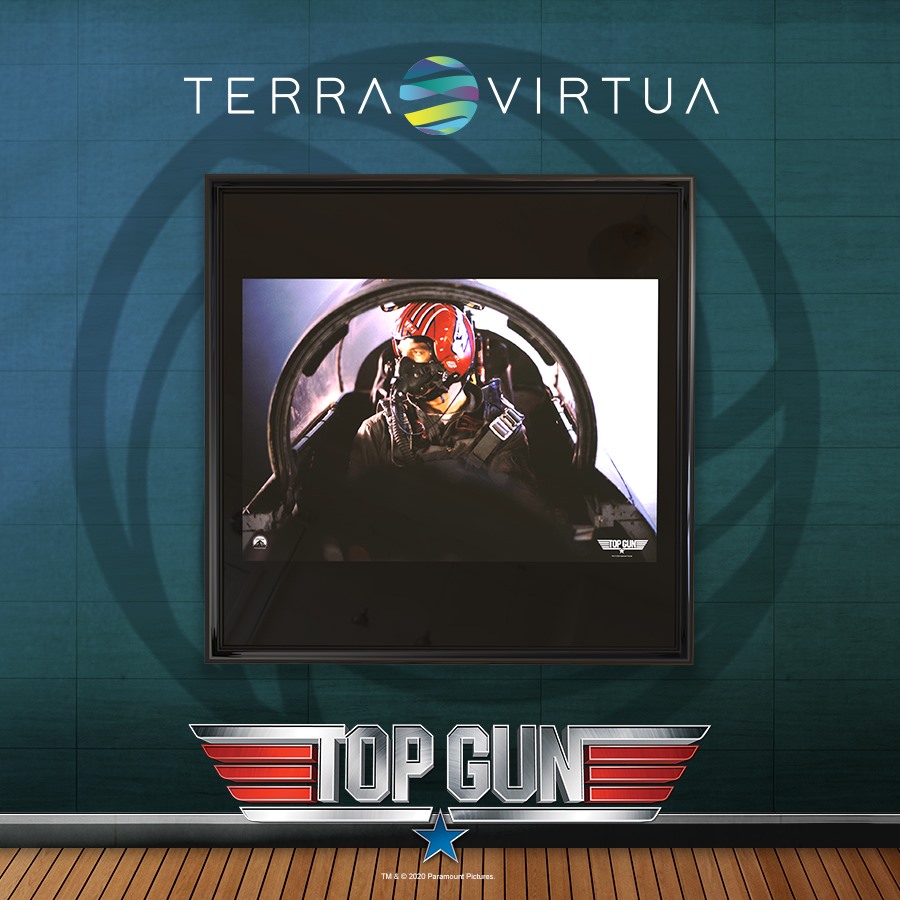 Referring to Terra Virtua as a Top Gun movie poster alternative is a major understatement because it is so much more than that. Terra Virtua is an online marketplace that deals with the collectibles of the future, virtual collectibles. 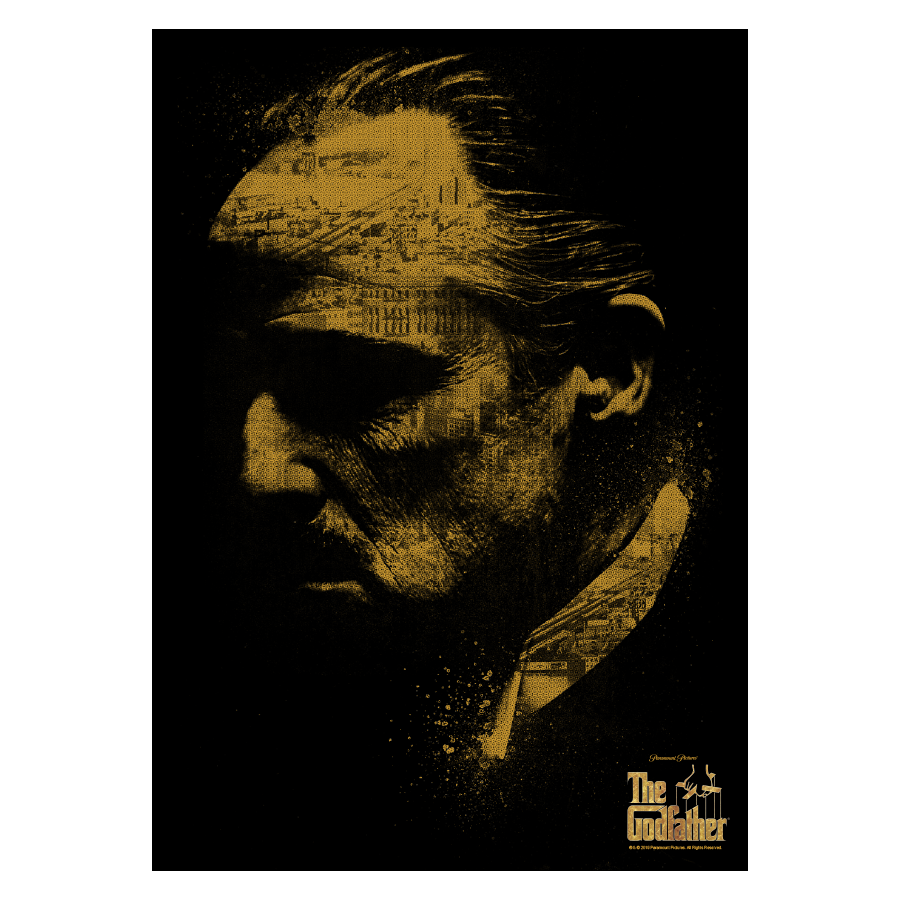 The Godfather trilogy is possibly the most well known gangster movie franchise ever made. Based around loyal family, organised crime and chasing the American dream. We wouldn’t blame you for allowing the franchise to make you feel like you want to be a mafia member, it certainly did us! The Godfather Part II is arguably the greatest sequel ever made. Yet, as with many films, there was a struggle getting the movie shot. Here’s a couple of things you may not have known about the infamous trilogy.