What’s it like having a famous dad? An interview with Isabella Percival… 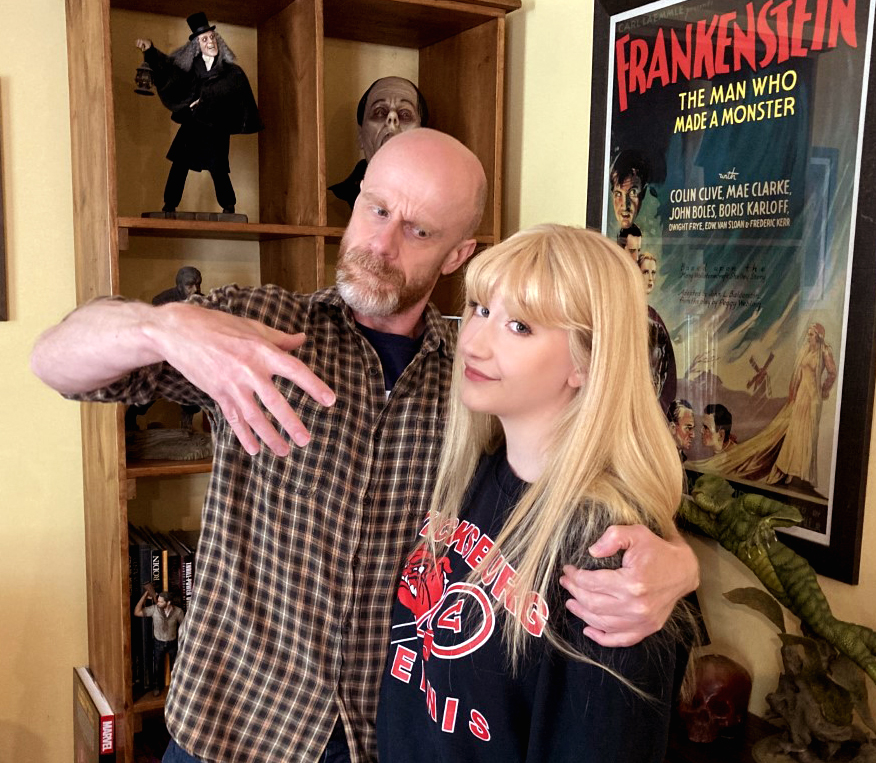 We’ve heard from Nick Percival about what it’s like to be an accomplished artist and graphic novelist, but if you want to get to know someone, it’s always best to ask those closest to them.

To celebrate the upcoming release of Nick’s new NFT-only graphic novel Bloodlines, we caught up with his daughter Isabella, who is herself a talented artist, and asked her to give us the inside scoop on what it’s like having a famous dad.

What’s it like having a famous graphic novel writer and artist as a father?

“It’s pretty cool to be fair. We’ve always got tons of comics and graphic novels around the house (he gets a lot of free copies) and I get to see the work as my Dad creates it (when he lets me in his studio!) which is always interesting. I help out sometimes when he’s invited to conventions and it’s cool to see the fan’s reactions to his work.”

Has it influenced your art?

“100%. Because of my Dad, I’ve grown up with all this stuff, so always been into the horror genre and I recently starred in a independent horror film, which is a career I’m pursuing. I also created a bunch of Halloween themed SFX make-ups last year [check out some examples below – they are dope!], where I got the chance to do some pretty extreme and gruesome looking stuff, that is definitely influenced by him. We have lots of monster statues and paintings all over the house that I see on a daily basis so it’s just normal to me at this point.”

Are you a fellow comic book fan?

“I will read some of the stuff that  my Dad recommends to me and he’s always banging on about the old 60’s Marvel Comics that he loves. I was collecting the original ‘Buffy The Vampire Slayer’ comics for a while. I’m a big fan of Jeff Smith’s ‘Bone’ series as well.”

Do you have any funny stories you can share?

“When I’ve been helping out at conventions, we’ve definitely met some strange fans (one of them thought my Dad played ‘Pinhead’ from the Hellraiser horror films. I think he got confused since my Dad did the art for the Hellraiser comics and has a bald head!). I also get to hang out in the ‘green room’ behind the scenes and meet the other guests. I was a huge fan of the ‘Buffy’ TV series, so got to meet and spend some time with Anthony Stuart Head who plays Giles in the show which was really cool.”

Do you have a favourite coming book/artwork of his?

“I like his Judge Dredd and Judge Death artwork and he did an original cover painting with ‘The Walking Dead’ for a horror magazine that was awesome. It’s been cool to see the new ‘Bloodlines’ art as he was creating it, especially with some of the animated things he’s been doing.”

Talent definitely runs in the Percival family (not that we’re jealous or anything…). Massive thanks to Isabella Percival for the sneak peek into life as Nick’s daughter. If you want to get even more insight into the life and work of Nick Percival, don’t forget to join us on 25th August at 4pm BST for a live Q&A session. 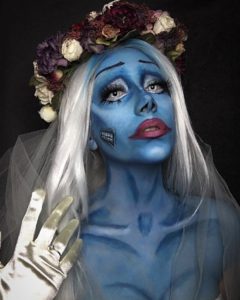 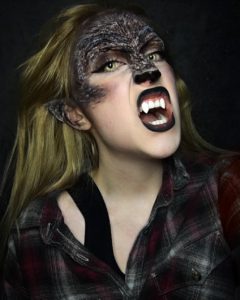