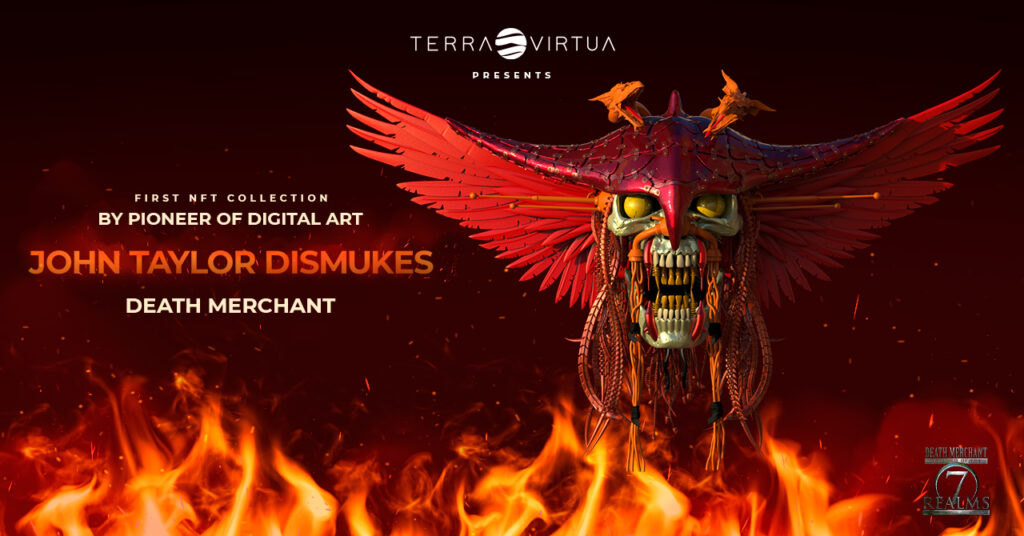 Join us in artistic revolution, as The Death Merchant comes to life! This exclusive, unique, and first-ever NFT artwork collection by digital art pioneer John Taylor Dismukes encourages you to take a fascinating journey into the world of The Death Merchant, and immerse yourself in his powerful story. 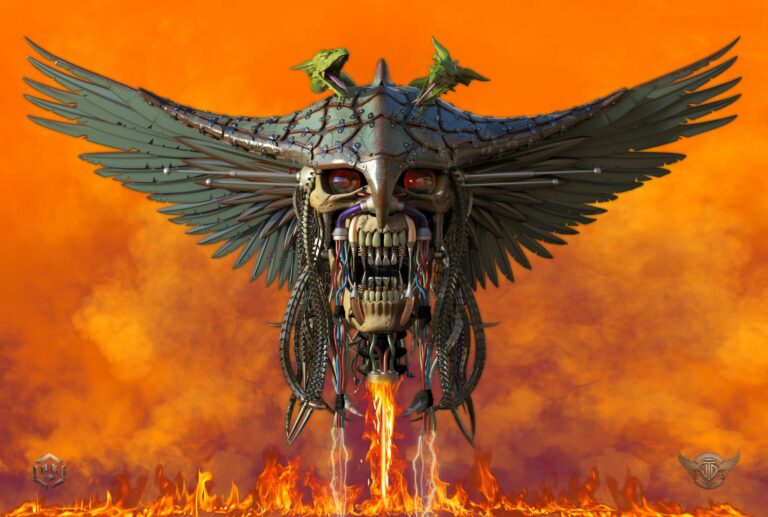 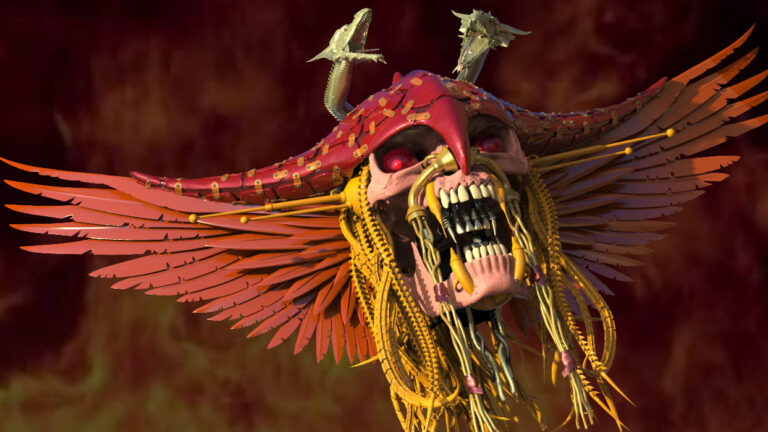 The first of four NFT drops is the Fire element, a smoking-hot 3D digital sculpture with yellow emissions, available in six rarities. It only takes a spark to light a fire within you…

Become part of The Death Merchant’s infinite universe, made up of millions of digital galaxies. Your Metaverse Kingdom awaits!

Versions available in the Marketplace:

A celebration of the elements in VR and AR

Available in four elemental themes (earth, wind, fire and water), each Death Merchant variant in this edition is a one-of-a-kind virtual reality (VR) and augmented reality (AR) collectible, featuring a unique combination of colours and textures.

Speaking about his latest release, Dismukes said, “AR and VR collectibles are a brand-new frontier for artists, especially when augmented reality gives people the chance to live and breathe a piece of work. Sharing my art in this way is something I’ve been wanting to do my whole life.”

From the bright lights of Hollywood to the heady highs of rock 'n' roll, John Taylor Dismukes now takes on NFTs

Throughout his extensive career, John Taylor Dismukes has always been a pioneer. He first began focusing on digital art over 30 years ago (long before many of his peers), and began his career as an illustrator in Hollywood, working for clients in the music and entertainment industries.

Now, John Taylor Dismukes is taking even greater leaps into the future of art. His move into the NFT (Non Fungible Token) space demonstrates his passion for art’s next evolutionary stage, and shows how artists in 2022 can give their fans a whole new way to own a piece of their favourite creator’s work. In this new collection, John’s iconic Death Merchant has been meticulously recreated as a unique set of NFTs, each one crafted in stunning detail. 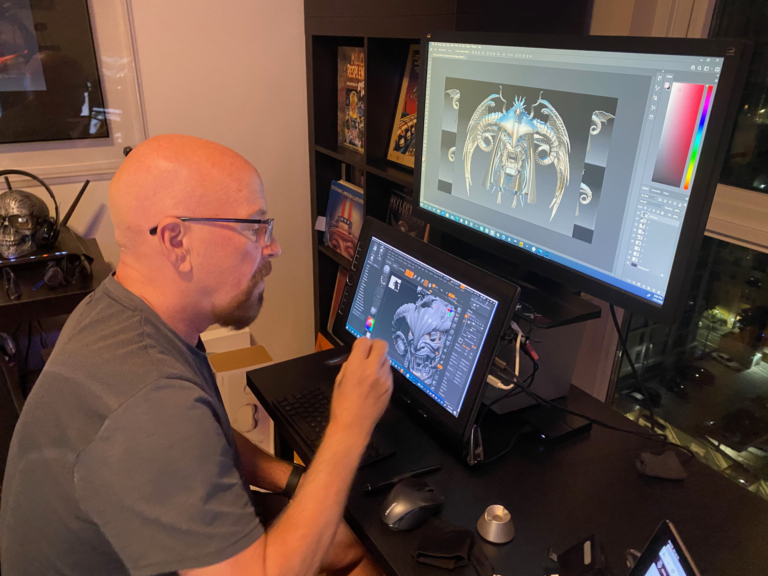 Death Merchant: The Official Story, written by the artist

Existence collapsed upon itself, drawing the weight of the cosmos into a speck of dust. All that had existed before, all worlds, all life, all consciousness of beings, amassed to a single point.

As the last crumb of creation was consumed, an infinite power was released. Time and matter were fractured, and the universe was born anew.

On one of these new worlds, souls are already in peril. Humanity is divided into tribes, and warlords wage bloody battle for control. Among them, a dark lord feeds from the terror… his power growing with each soul harvested by his blade.

All the wickedness of the world was made manifest in him. And as the malignance consumed his soul, he shed his human husk and was transformed, no longer a man but an immortal Merchant of Death.

A new Immortal is unleashed upon creation. 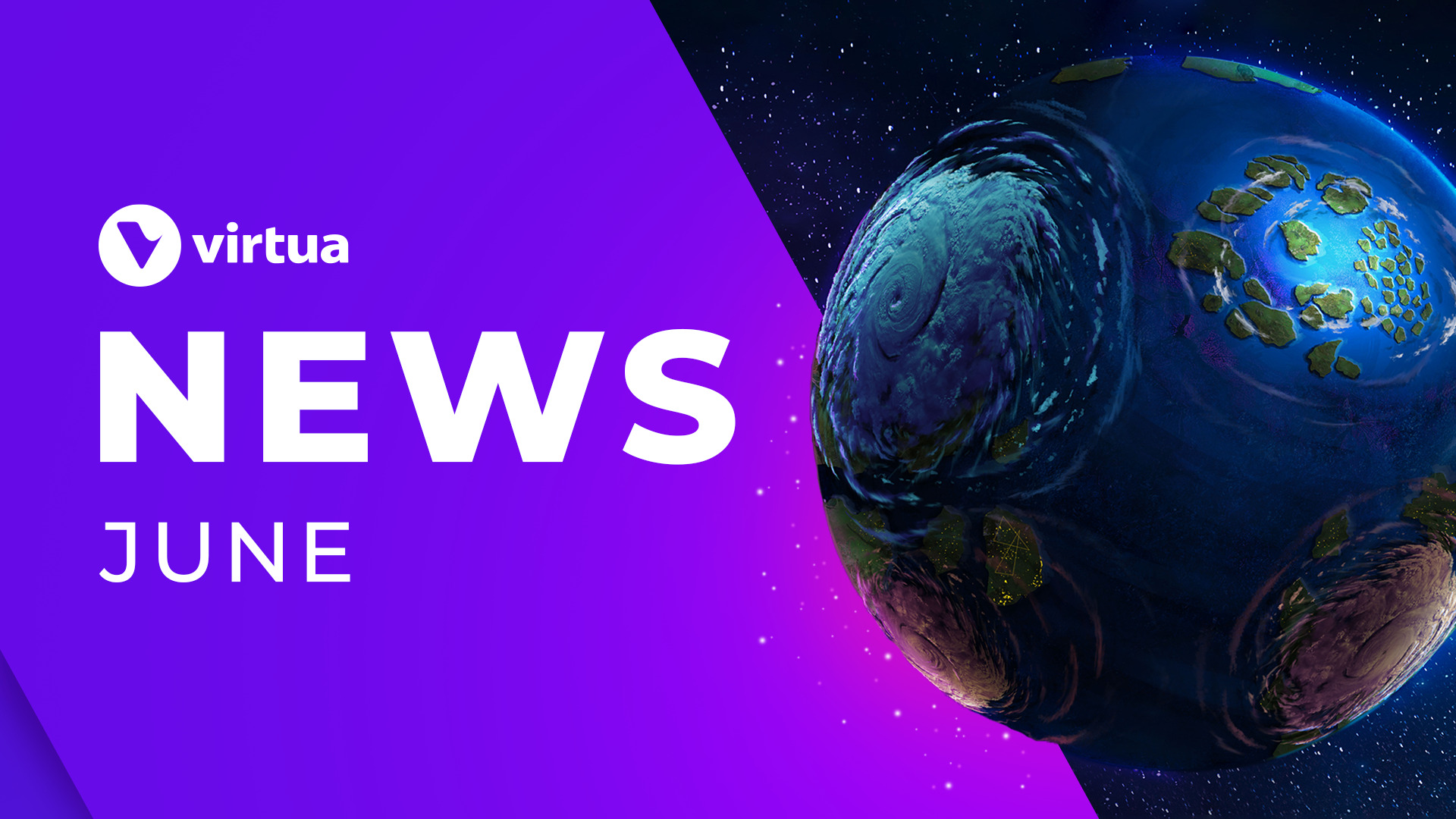 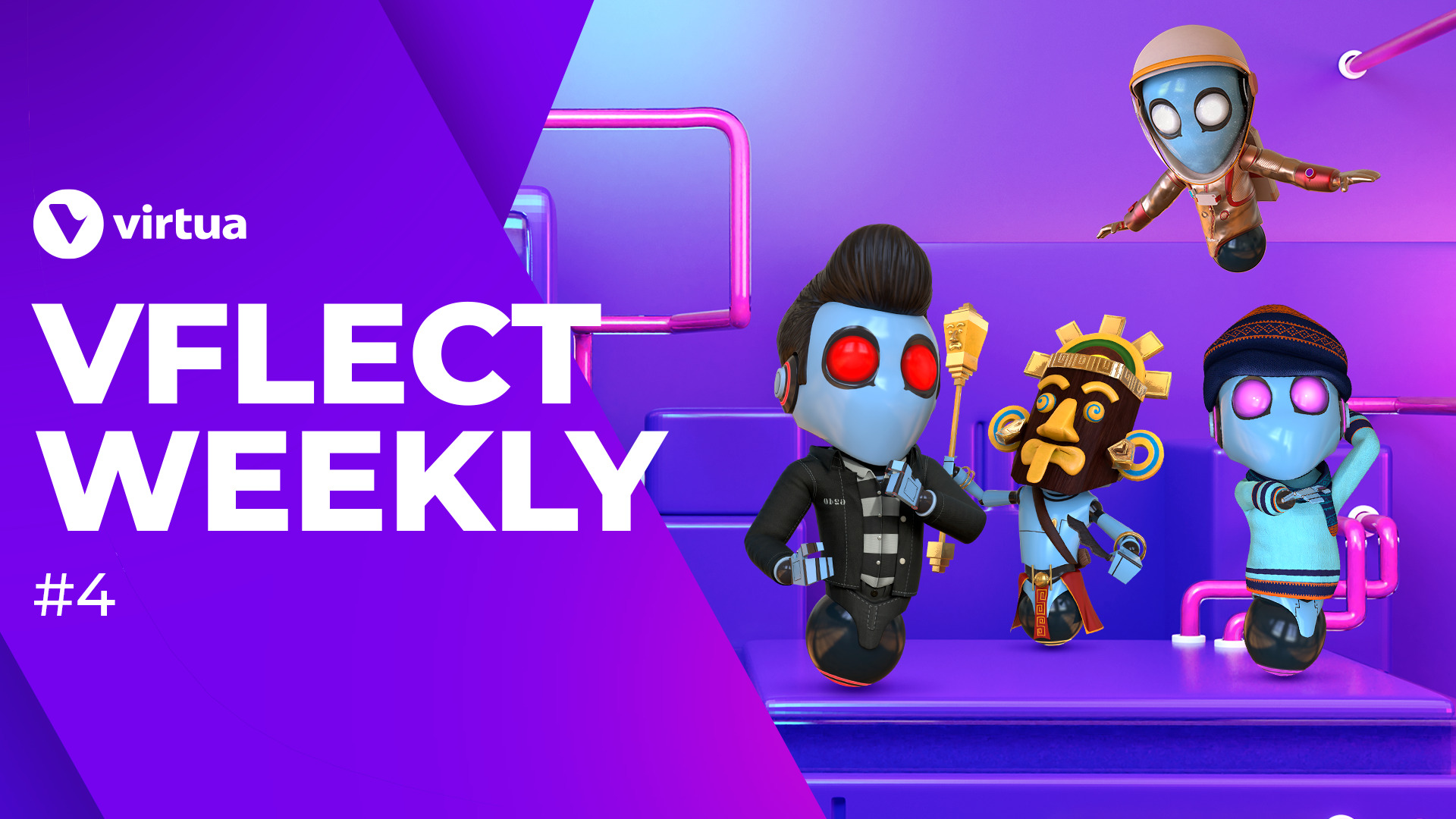